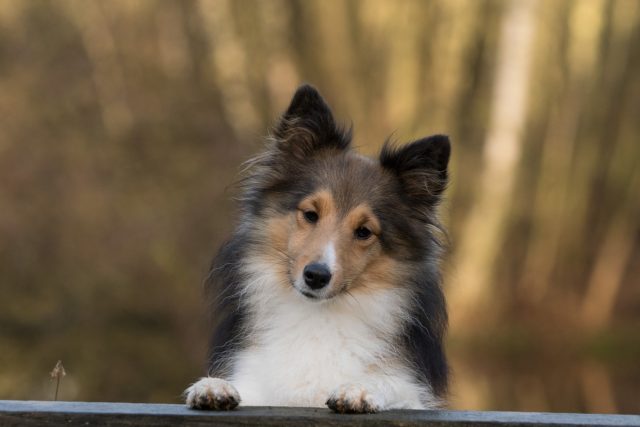 On a rainy December night in 2007, Kristen Kelley saw something odd on the road. A stray dog was wandering through the streets of rural Jackson County, Oklahoma. Kristen stepped out of her car and tried to call the dog over, but it shied away from her. For two days, Kristen attempted to help the dog, bringing food and following it.

After two days, Kristen was able to catch the dog. She brought the Sheltie collie to her home and cleaned it. As she was caring for the dog, she noticed it had a  large bruise on its tummy, the shape of a  shoe. Horrified, she now understood the dog’s initial hesitation. It had been severely beaten. 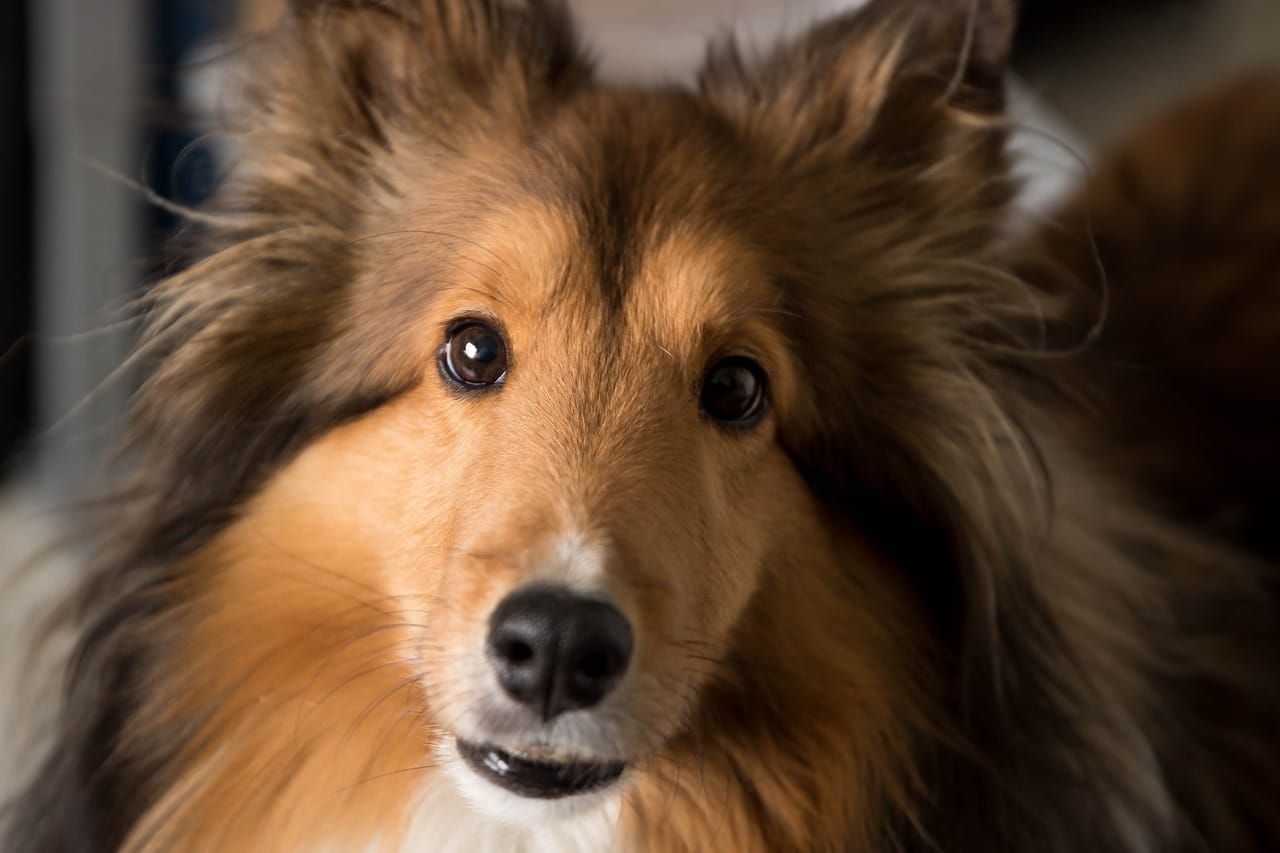 Oddly enough, the dog had also been neutered and was house-trained. The Kelley family kept the dog in their home while it recovered from its injuries. They also took it to the vet, who guessed its age to be about six years old.

Kristen’s elderly mother-in-law, Oleta, asked if she could adopt the dog. Kristen was initially unsure, as Sheltie collies are high energy and her mother-in-law was very old. She didn’t think she’d be able to care for the dog properly. 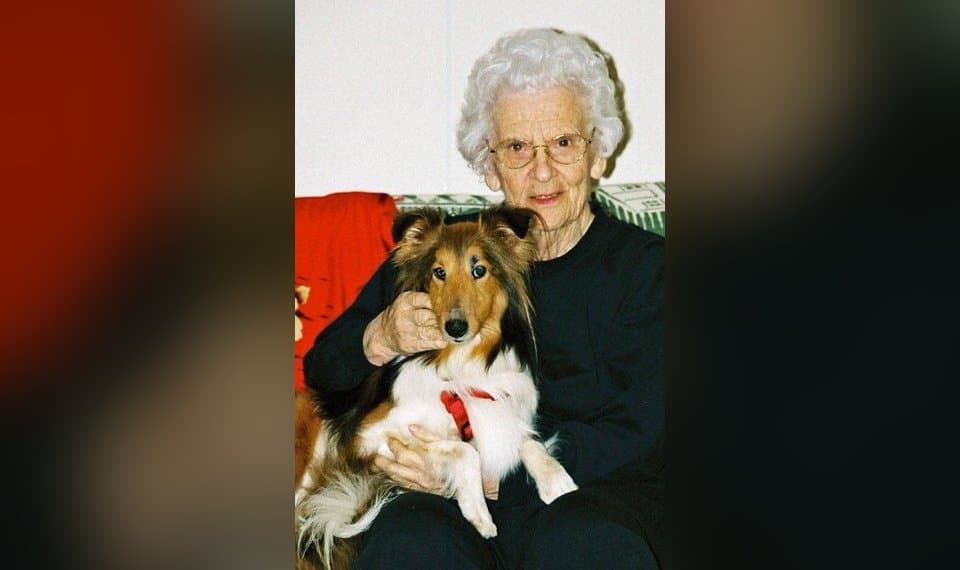 But Oleta loved the dog. She named it Casey. They became fast friends. Casey was happy in his new home and loved to chase the mailman.

In March of 2011, Oleta suffered a stroke and had to be moved to an assisted living center. Casey moved in with the Kelley family at their farm, eleven miles away. They left of a six-day holiday to Colorado, and on the third day, they were told by their caregiver that Casey had run away.

After an extensive search, they assumed the worst. Then on September 19, fifty days after Casey went missing, the dog showed up at Oleta’s nursing home! The dog was thin and dirty, but otherwise ok. Oleta and her dog enjoyed an emotional reunion.