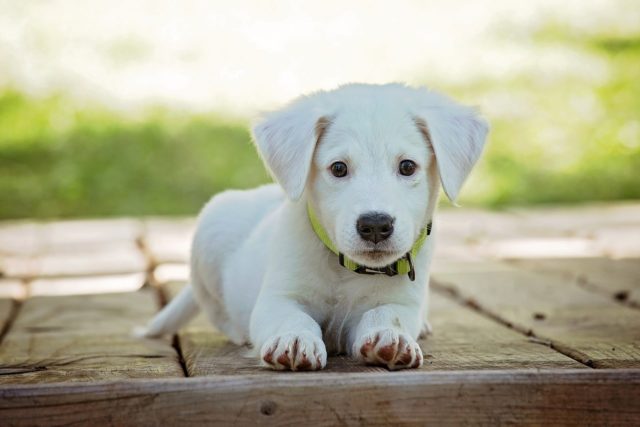 When Alyssa Morrow acknowledged her mistakes and pleaded guilty, she had no idea that the judge was not going to let her off the hook that easily. All she knew that day was she pleaded guilty for neglecting her dog.

Sometimes, perpetrators think that pleading guilty will move the judge to lighten their punishment. Unfortunately for Morrow, Judge Michael A. Cicconetti is one of those judges who can’t be swayed.

A different kind of punishment

Judge Cicconetti is known for giving unique punishments. Morrow was sentenced for neglecting Moose, her seven-year-old Pit Bull mix in a hoarder house for seven days. Judge Cicconetti made her choose between jail time or a punishment that suits the crime she committed.

Judge Cicconetti went on to explain that jail time means staying there for three months. The other option was collecting garbage in a dump for eight hours, so she experiences how difficult things were for her dog. Morrow went for the punishment so she can reflect while walking around the dump and collecting garbage.

Judge Cicconetti’s punishments are one-of-a-kind for a good reason. Some people don’t understand why he does what he does, but for him, the reason is simple. He wants the perpetrator to experience the pain that they caused others.

In the case of Morrow, Judge Cicconetti wanted her to spend 8 hours in a dump just collecting garbage, so she knows what it’s like. Of course, the goal is for her not to repeat what she did to her dog.

By doing this, perpetrators learn how to empathize. Sometimes jail time does not affect the perpetrators in a way that a hardcore punishment does. Perpetrators at the receiving end of Judge Cicconetti’s punishment undergo a powerful transformation, most of the time for the better. Watch the story here: