DogSeed.com
Home Dog Stories Woman Adopted A Senior Dog At The Shelter Only To Find Out...
Advertisement 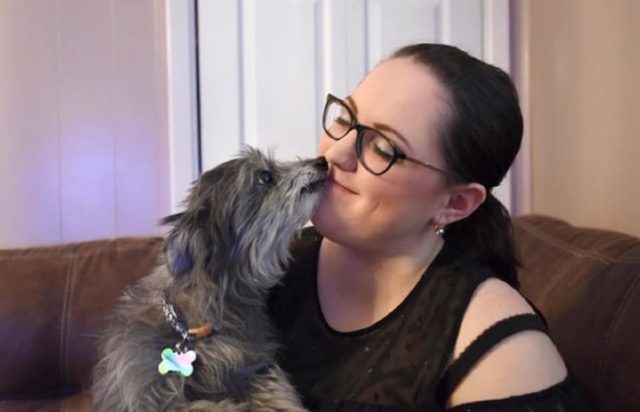 When She Was Ten

At ten years old, Nicole Renae received a puppy as a surprise gift from her grandmother. She instantly fell in love, and she named it Chloe Bear. Nicole was an only child, and she often felt lonely, and it all changed when Chloe came into her life.

They were inseparable and were the best of friends. Nicole loved Chloe deeply. 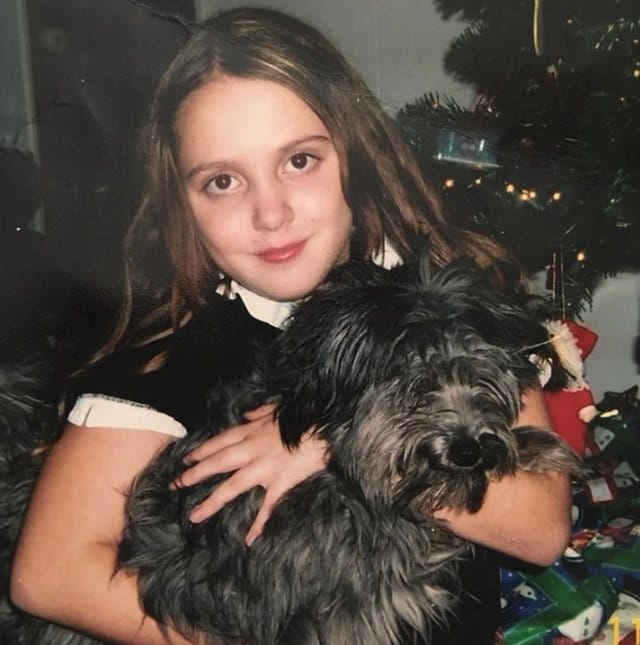 For the next four years, their attachment and relationship grew stronger. They were very fond of each other. They reciprocated each other’s love and affection. It was perfect. Nicole said that she remembered that Chloe would nonstop lick her face until she was told to stop. 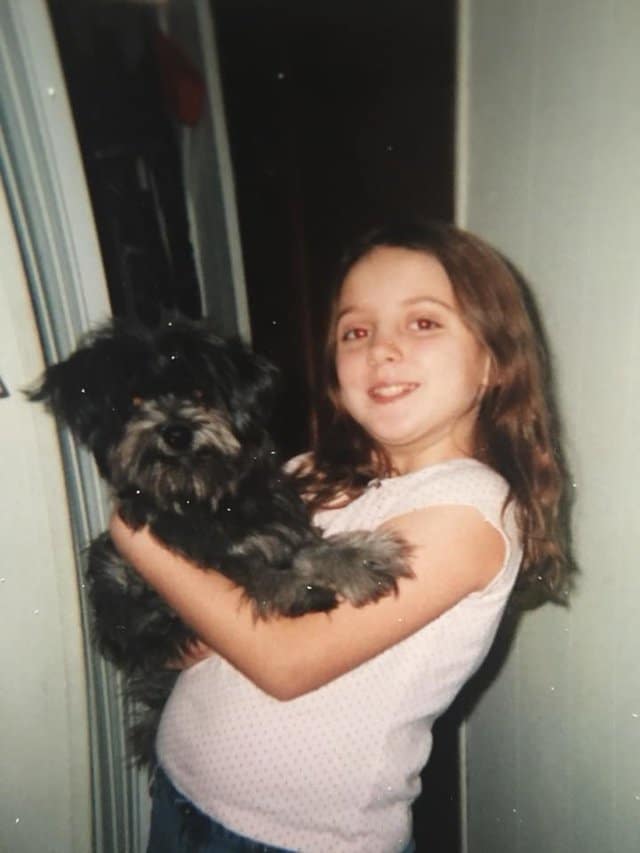 But it all changed when Nicole’s father got a new work from home. They needed to turn their house into an office, free from any kinds of disruptive noises. Nicole was only 14 years old then, and she could not do anything. She got her heart broken at an early age.

They surrendered the dog at their local dog shelter. Nicole knew that saying goodbye will be tough for her.

Years went on, and Nicole did not forget her beloved childhood dog. She often wonders how she is, she even called the shelter to follow up, but they could not give her a piece of satisfying information.

As she progresses into adulthood, she grew up and married a man. She became a mother, and she wants to give her daughter a dog as a surprise gift, just like how her grandmother gave it to her as a child. 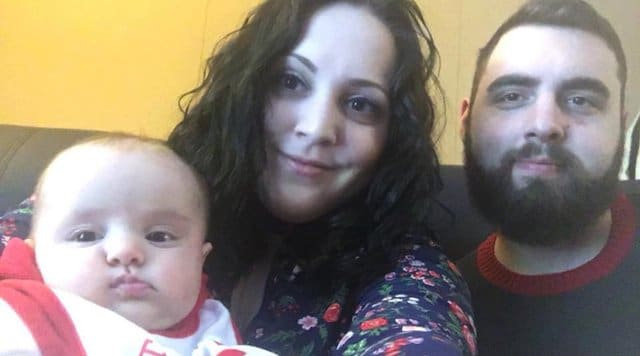 She saw a Facebook post about a senior dog up for adoption. She thought that the dog looked familiar, and the name of the dog is also Chloe. She also noticed that it has the same spelling too. She decided to adopt the dog right away. 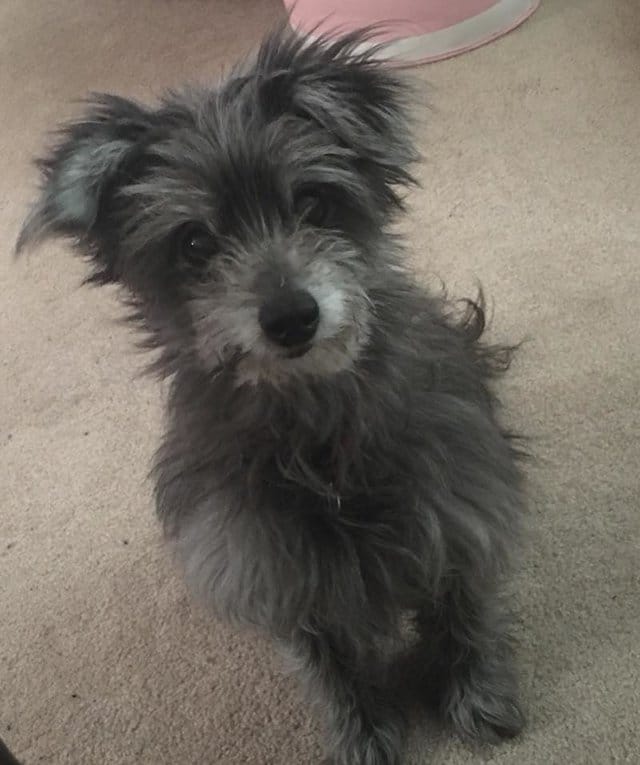 When she finally met the senior dog, she felt this natural energy with the dog. When the dog saw her, she immediately ran up to her and started licking her face. She reminded her so much of her childhood best friend. She told her family that she thinks that the dog might be Chloe from when she was still a child. 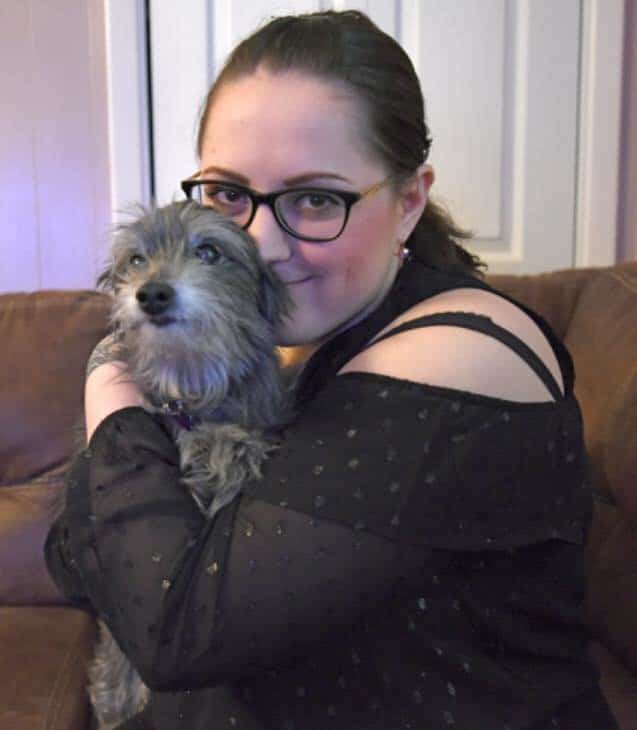 She was sure that it was Chloe, but her family would not believe her. Eight years had passed since she last saw Chloe. She remembered that they registered Chloe’s microchip ID, as a puppy.

So to test her theory, they checked if the senior dog has a microchip, and sure enough, she has! They scanned the chip and it matched! Though she already feels like it was her Chloe, the confirmation of the match made her even more amazed.

She never thought that she would see her best friend again. It has been so long for both of them. It makes me feel that maybe we also have dogs that are meant to be our soul mates. Amazing.