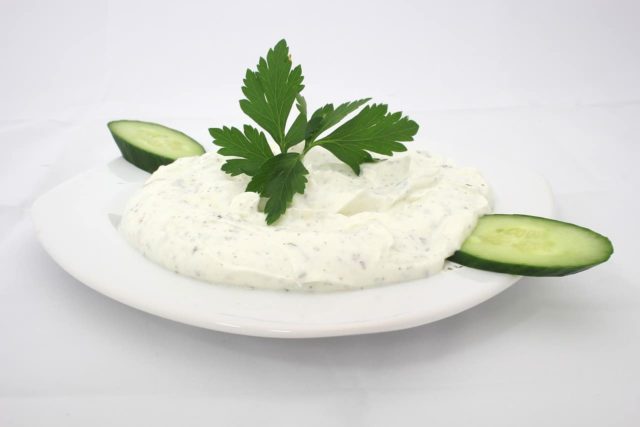 For many years probiotics have slowly made it to the shelves and refrigerators of many homes across the world. It ranks 3rd in the most popular natural supplement.

Probiotics are commonly used for digestive purposes; however, there have been recent researches that study on the usage of probiotics on patients (both humans and animals) with allergies.

The studies done on the relationship between probiotics and allergies have quite a number of information to share.

In 2017, the University of Florida had an 8-week long experiment wherein their participants were given probiotic which resulted in the participants having less allergy-related symptoms. But many studies still focus on human participants, a very small number of studies focus on animals, specifically dogs.

A study by the NIH entitled Double-Blind, Placebo-Controlled Trial in 2015 is an example of a research focused on studying the effects of probiotics on canines with allergies.

In the study, they made use of the Lactobacillus sakei, a probiotic strain that was given to dogs with canine atopic dermatitis. By giving these canines this probiotic strain for 2 months, there was an obvious reduction of severity of these dog’s allergies.

The Journal of Veterinary Immunology and Immunopathology also made a study using a different probiotic strain, the Lactobacillus rhamnosus, and its effects on a specific allergen, Immunoglobulin E.

Immunoglobulin E is the antibody that is sent out by our immune system to respond to allergens. To some extent, it hinders any noticeable clinical signs to develop over a number of years.

By taking this probiotic strain, similar to the other studies, participants showed a notable decrease of Immunoglobulin E.

Although there is still a lot more research that needs to be done, with the results these studies have so far, they do look promising.

Will Probiotics help my dog?

Many veterinarians say that there is still no direct evidence on probiotics completely stopping the scratching of your dog.

But they believe that probiotics still do support your dog’s gastrointestinal health; giving it the healthy bacteria it needs.

But of course, this does not mean we will just go out to buy every single probiotic out there. There are still some products that have over-the-top endorsements, so it’s still best to ask for a second opinion from your vet before feeding him something new.

Given the positive news on probiotics, there are those that ask about prebiotics.

In order to have a successful and efficient probiotic routine, it is necessary to also have prebiotics. Prebiotics has a kind of fiber that “good bacteria” actually consider as food and feed on.

Furthermore, there have also been studies showing the improvements of the immune system when there are good digestive enzymes. Some studies on humans have shown that properly digested food also play a part in allergy response.

Even though the studies that have been done for fighting canine allergies have not yet shown concrete and solid results yet, the future does look promising; try and take this as a chance to help your dog fight some of those canine allergies.