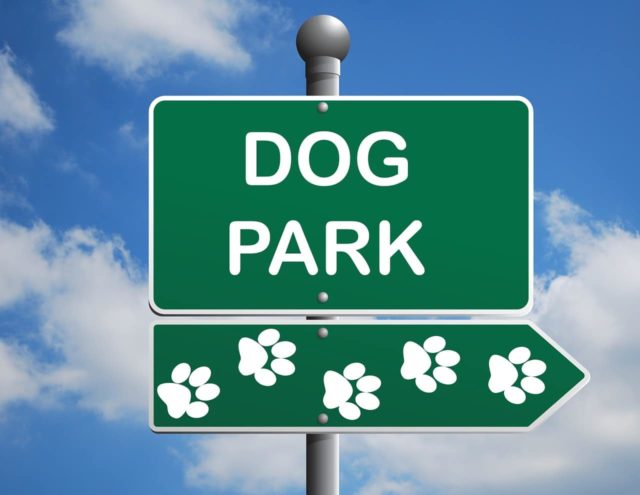 Dogs are social beings. Aside from us—their owners—they are also keen in mingling with their fellow, four-legged kind. But even before you consider bringing your pet along a dog park for a good socialization, there are things you might need to ensure first.

Your pet must be healthy

While our lovable pets may indeed have a close link from the grey wolves in the wild, our domesticated dogs are not necessarily immune to diseases that might come from their fellow dogs.

To be allowed in the dog park, it is mandatory that your pet is healthy and well-vaccinated before you let it associate with other dogs.

Puppies may not be allowed

In the same vein as the issue of dogs potentially acquiring certain diseases when exposed to other canines, some dog parks do not allow puppies not older than 4 months old in the vicinity for fear of it getting sick.

Typically, it would take at least 17 weeks—and vaccinated—for a dog to be allowed in the park.

It might be a head-turner for us people to see dogs wearing a costume in flying colors. But, put in the context of the dog park, a fancy dress—particularly that which features harnesses or anything else intricate for aesthetics—is not auspicious as it may only be a cause of a “snagging” problem.

If you are to leave anything on your pet, might as well it be just its collar or ID tag for easy and unique identification.

Be watchful of their behavior

Like us humans, each dog has a unique character of its own and nowhere is this more obvious than when they show their behavior.

Signs to look out for when keeping an eye on your pet includes signs of fear and aggression.

Leave the toys at home, your kids with you

Dogs tend to be possessive or jealous creatures. When they have something they own, they tend to protect it and if they like other things that may not necessarily be theirs, they would latch onto it by instinct.

In a dog park, bringing your pet’s toy is a major no-no as doing so will only create tension among pets in the vicinity.

Another noteworthy thought to consider in fostering a harmonious socializing experience on your pet with others is to leave out children which might pose as an unnecessary distraction from the overall picture.

Not only will the presence of the child detract your pet’s attention from his fellow canines, but you are also risking the child’s safety by letting him exposed to unfamiliar pets.

Leave no trace of waste

When in an unfamiliar territory, even the most potty-trained dogs tend to give in to their need to defecate when nature calls for it.

In the case that your pet does, it is your duty as an owner to clean up after it. Typically, this might imply you having to bring a plastic or two as a repository for dog waste.